Problems with learning Chinese in China 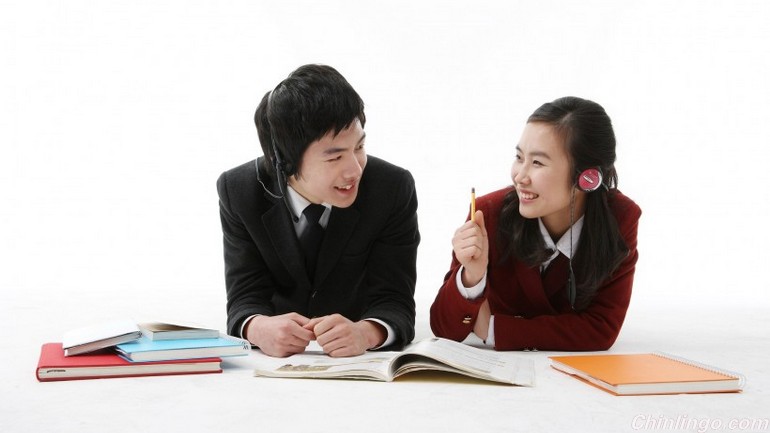 Problems with learning Chinese in China

1.A lot of people speak English. I teach English for the English department. They all speak English. My students speak English. Most of my life is in English. This also means the urgency for learning Chinese is reduced because you can usually find English-speaking people who will help you accomplish whatever it is you need to do.

2.People want to practice their English at you. Teddi and I started calling them “yingwen bandits” because strangers would ambush us and bludgeon us in the ears with a loud “Where are you come from!?” On the other hand, a lot of times, if I know the person speaks English, I’ll feel a little guilty speaking Chinese because I know one of the main reasons they’re hanging out with me is probably to practice English.

3.There aren’t very many resources in the common bookstores for foreigners learning Chinese. Just count how many dictionaries have pinyin in them. Almost all the text books want to teach foreigners how to write hanzi and that, in my opinion, is a good project to start after one is fluent with speaking and listening. So, unless you brought your own stuff, you’re stuck with children’s pinyin books (without English translations) and Chubby.

4.It is also worth noting that many expats find it difficult to make Chinese friends. I haven’t found that to be the case. But then again, I live on campus at a university teeming with colleagues (there is a good side to #1). I also have some hobbies (ping pong) that give me opportunities to meet people outside the work environment.

So, you really don’t need to speak Chinese in China. I’ve met people who have traveled all over the country, lived here for years and years, even had a Chinese house-mate, and still couldn’t tell the time in Chinese. If you need something done, there is probably someone with good enough English and an eagerness to practice it that will be willing to help you do it.

The good thing about learning Chinese in China

The L2 environment does help with motivation (e.g. “I really want to learn Chinese so I can talk to that guy right there”). But as for the “Oh I’ll just pick it up” theory: rubbish. Not with Chinese at least. I’ve known of very few adults who did that with Chinese. But it is better to learn Chinese in China than in a classroom in America because the probability that you’ll be able to apply what you’ve learned is higher (though not guaranteed).

I always seem to have the same conversation with my English students. It goes something like this:

S: Teacher, how can I improve my spoken English?

A: Get a foreign boyfriend.

As cliché as it sounds, the two ways people usually learn Chinese the fastest are:

1.Get a Chinese boyfriend/girlfriend

And even then, there’s no guarantee. One of the best alternatives/supplements to those two strategies is to find an informant.

0 responses on "Problems with learning Chinese in China"