Foods and their cultural meanings in Chinese culture

There is no doubt that Chinese food has been playing an eminent role in the food world. Millions of visitors come to China for experiencing those delicious dishes. Given the special role food plays in Chinese culture, it is not surprising that many foods have symbolic meaning. Some of symbolic significances of a food are based on its appearance while some are based on their pronunciation.

Here are some examples. 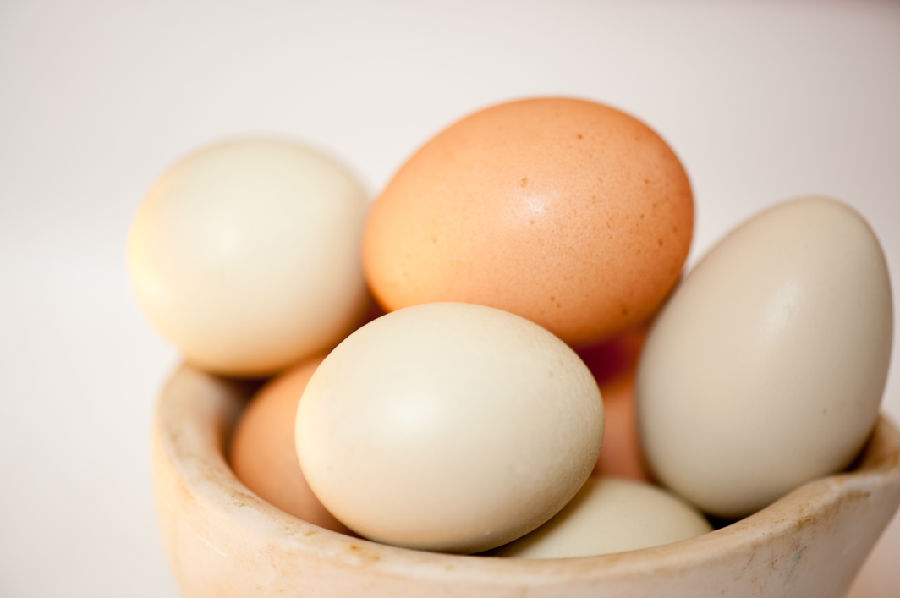 In Chinese's opinion, eggs symbolize fertility. After a baby is born, parents may pass out boiled eggs to their friends and relatives for announcing their children's birth. 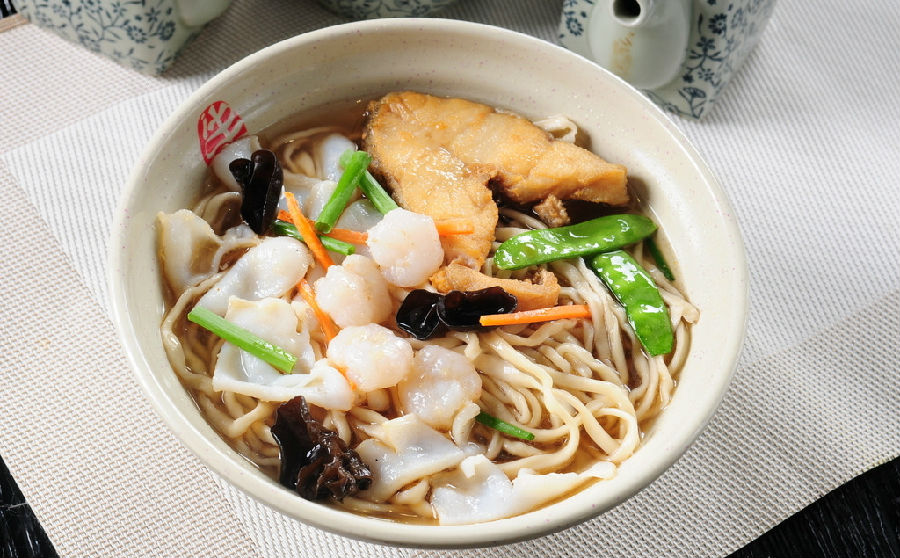 In Chinese culture, noodles represents longevity. Therefore, Chinese like to eat noodles on their birthday and they often try not to cut up even a strand. 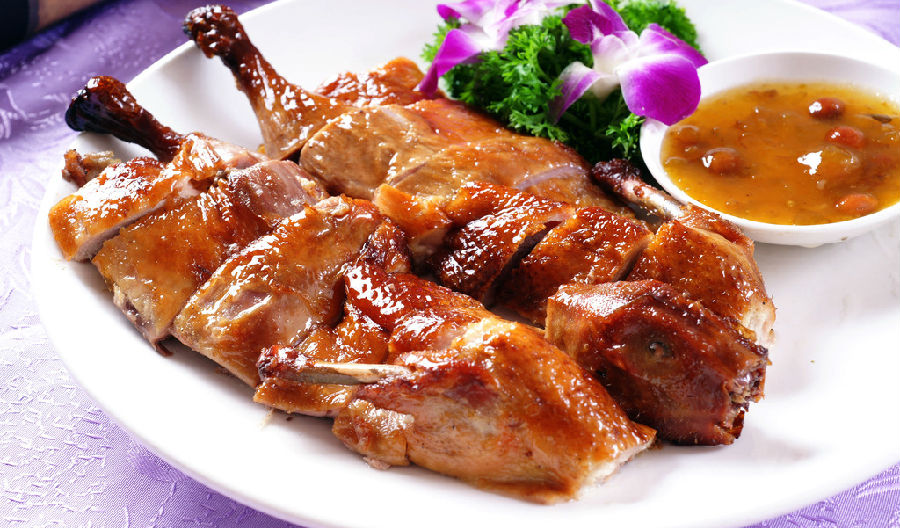 Peking duck is one of the most popular dishes of Chinese food. On the banquet table, duck usually is the symbol of loyalty. In addition, red color is considered as a lucky color in China, thus the duck dish is popular at weddings. 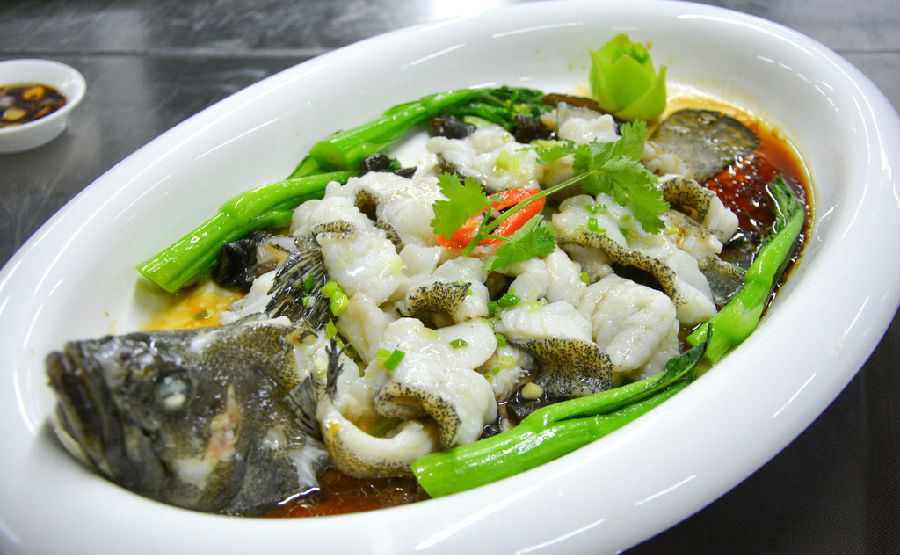 In China, fish is regarded as a symbol of prosperity because the word “鱼” (yú) sounds the same with the word “余” (yú) which means abundance and surplus in Chinese. The whole fish is an indispensable dish on Chinese New Year's banquet as there is a idiom – 年年有余 (nián nián yǒu yú; May you have the prosperity in the new year). People eat fish on New Year's dinner with the beautiful wish of the next year. 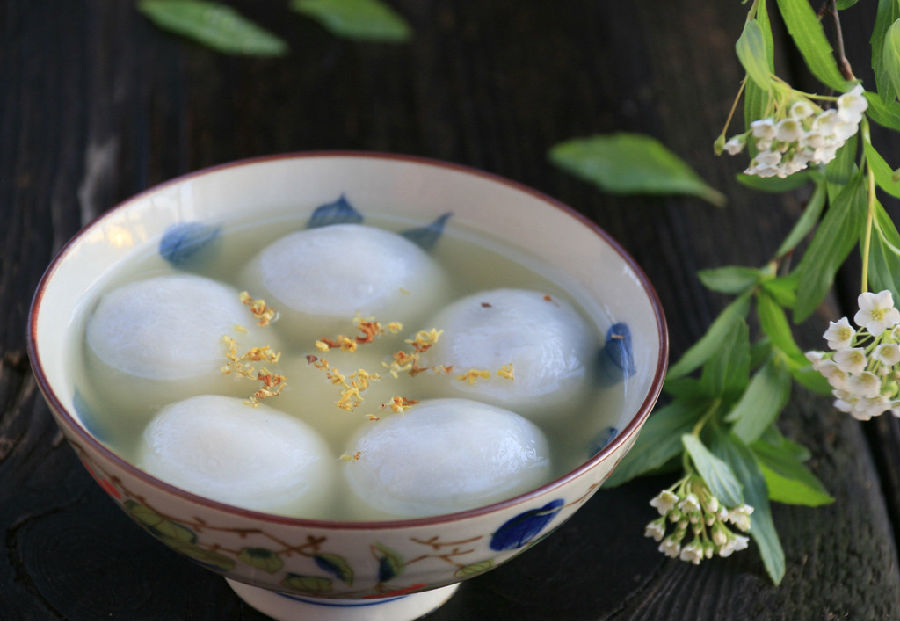 Sweet dumpling is the symbolic food on Lantern Festival, a festival for family reunion. The round shape of sweet dumpling symbolizes reunion and its sweetness represents sweet life.

0 responses on "Foods and their cultural meanings in Chinese culture"