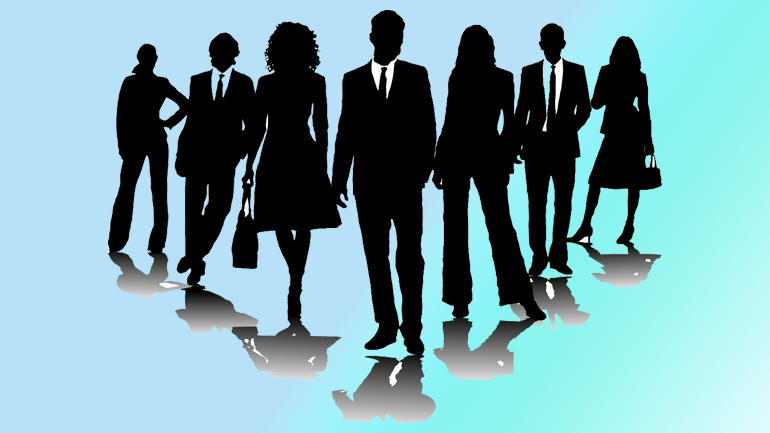 Becoming a white-collar worker is the top job choice for the young generation of migrant workers, in sharp contrast to their parents, who are mostly manual laborers making money by working overtime and living a frugal life.

Jobs in the manufacturing, service and building sectors failed to attract migrant workers at several job fairs last week, experts said, though the first few weeks after Spring Festival are usually the peak time of year for people from rural regions to flock to big cities for job opportunities.

Such ambitions among migrant workers under age 30, who make up nearly two-thirds of the 6.6 million migrant workers in Shanghai, have made jobs with more friendly working environments, like real estate agent and hair dresser, more popular, experts said.

Yang Zhiqiang, 22, from rural Jiangsu province, began working as a real estate agent for a well-known brokerage in Shanghai a year ago. Becoming part of society is the most important reason for choosing the job, he said.

"I provide professional suggestions to local residents, deal with people from all walks of life and win their trust and respect. This is very different from my parents' situation. They've worked as manual workers in the municipality for two decades but still feel marginalized," said Yang.

In addition, such jobs provide them with decent pay.

"I work at a branch in Xuhui district, where housing prices are soaring. Usually the company gets around 100,000 yuan ($15,200) per case if it's successful and we get commissions in addition to a basic salary of 3,000 yuan," he said.

Before becoming Yang's colleague, Liu Jiabin worked in an electronics factory for half a year and quit for a better career.

"We hope to do office work as many of the Shanghai young people do, which will be an absolute advantage no matter whether we want to find a spouse here or at home," said Liu.

Liu prefers to settle down in the city.

"The colorful life in the city, where residents have various opportunities, is alluring," he said.

Zhou Haiwang, deputy director of the Institute of Urban and Population Development Studies at the Shanghai Academy of Social Sciences, said one reason for the change is that the young generation has received a better education.

"Roughly 70 percent of them have finished junior high school, and I believe the percentage is much higher than that of the past generation. It's understandable that they have higher expectations for a career," Zhou said.

However, the young generation also has a different concept of consumption than their parents.

Guo Mengya is a top performer among the young people in her home village in Anhui province, who swarm to cities for work. She earns more than 10,000 yuan per month at a secondhand car dealer in Shanghai.

"But after expenditures on rent, clothes, cosmetics and hanging out with friends, I have little money left every month. This is very different from what my parents do. They just wanted to save up every penny they earned in Shanghai and take it back home for their old age," said the 27-year-old Guo.