Chinese teens imprisoned in US for torturing classmate 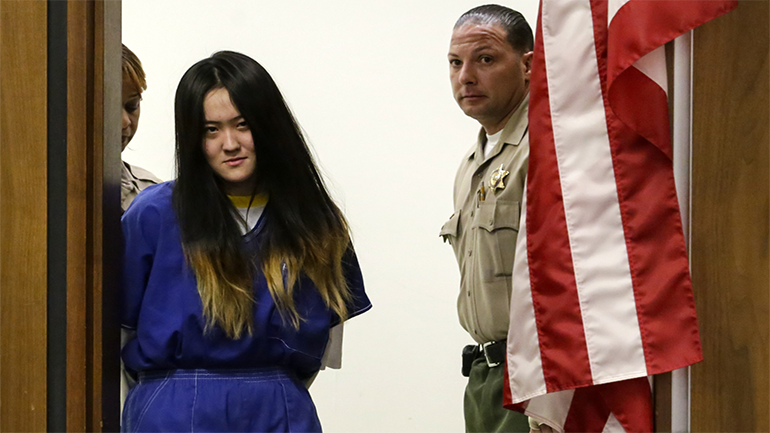 Three students from China were sentenced to prison on Wednesday in California for kidnapping and assaulting another Chinese teenager in Los Angeles in March 2015.

They would be expelled from the US as well when serving out their jail term, judges said. 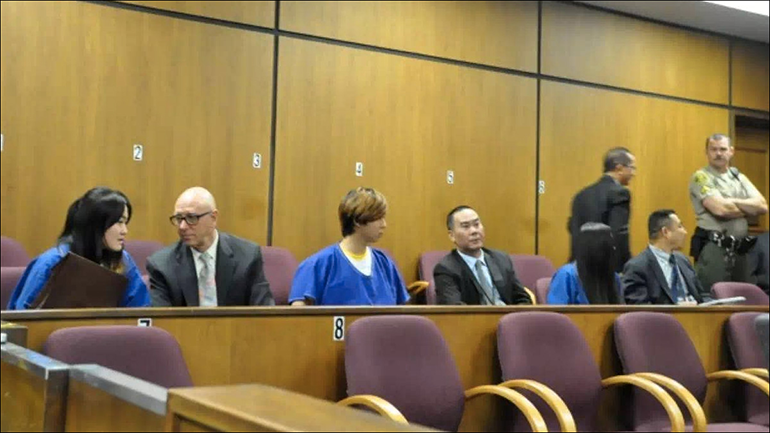 The three defendants, all of whom were born in 1996, were accused of abducting and torturing their classmate.

The three defendants, all of whom were born in 1996, were accused of abducting and torturing a fellow female Chinese student in March in Rowland Heights, an affluent, unincorporated community in Los Angeles County with an almost 60 percent Asian population.

The victim said they beat her, stripped her clothes off and even burned her nipples with lighted cigarettes. She was also forced to the ground to eat sand. 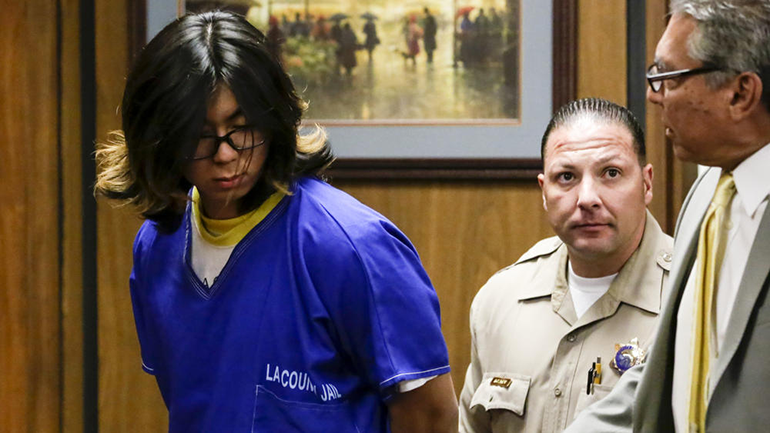 in the kidnapping and assault of another Chinese teenager.

According to the girl's statement, the torture lasted five hours, and the assault left her seriously injured.

The prosecutors dropped charges of torture against them after the three admitted crimes of kidnapping and bodily injury and assault.

In their statements, the defendants all apologized to the victim, who said she forgave her attackers.

Yang said in a statement that "this is a wakeup call for the ‘parachute kid syndrome'", referring to teenage students sent by their parents to study abroad alone.

"Parents in China are well-meaning and send their kids thousands of miles away with no supervision and too much freedom. That is a formula for disaster," she said, according to the Los Angeles Times. "Along with that came a lot of freedom, in fact too much freedom … Here, I became lonely and lost," another defendant Zhai said in her statement.

0 responses on "Chinese teens imprisoned in US for torturing classmate"