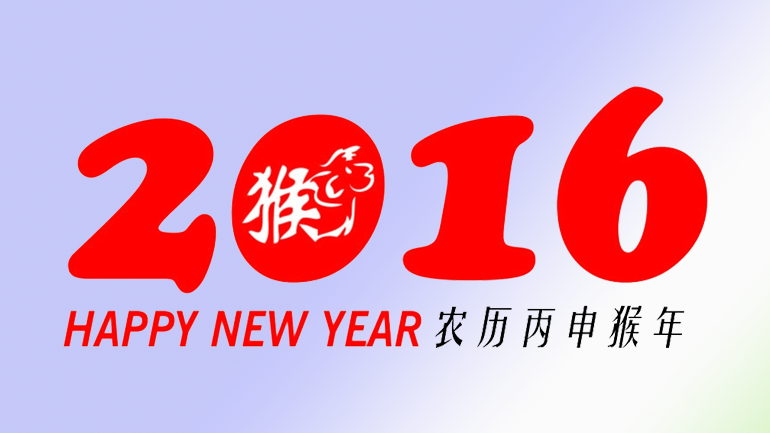 Chinese calendar, a lunisolar calendar, is formed on the movement of the moon. It defines Chinese 24 solar terms, traditional holidays and helps to choose a lucky day before important activities such as marriage proposal, wedding, praying for pregnancy, traveling.

Although China has adopted the Gregorian calendar in common with most other countries in the world for official and business purposes, the traditional Chinese calendar continues to define the dates of festivals and is used for horoscopes. The calendar has a very long history going back to the Xia (21st century BC – 16th century BC) and Shang Dynasty (16th century BC – 11th century BC). It is based on a unique combination of astronomy and geography through observation and exploration. It is also referred to as the Lunar, Yin, Xia or the old Chinese calendar.

Following its creation in the Xia Dynasty, succeeding reigns continued to use the calendar but modified it from time to time. The Han Dynasty rulers instituted the Taichu calendar, while during Tang Dynasty the Huangji calendar was introduced and it was adopted by Japan, Korea and Vietnam. With the founding of the Republic of China in 1912, the Gregorian calendar was brought into use. Although ethnic groups such as Tibet and Dai have their own calendars, in essence they resemble that of the Han people. Islam reckons its own religion festivals according to the Islamic Calendar.

The calendar has links with natural sciences such as agriculture and astronomy, solar terms, the four seasons and traditional festivals such as the Spring Festival. There are links also with the ‘Five Elements’ of which the ancient Chinese believed the physical universe to be composed namely, metal, wood, water, fire and earth. Finally, of course, is Chinese Zodiac – the symbolic animals associated with each year on a 12-year cycle.

Each time the moon moves into line with the earth and the sun a new month begins and this is called ‘Chu Yi’ or ‘Shuo Ri’ (the first day of a lunar month). The longest day of a year or Summer Solstice falls on the 21st or 22nd of June, and the shortest day is the Winter Solstice on either December 21, 22, or 23. Using these two annual events the year was divided into in 24 equal parts, each forming the 24 solar terms. The month with its first day nearest the Beginning of Spring (the first solar term) is the first lunar month, and on that day the Spring Festival is held and this varies between January 20th and February 20th.

Just as the Gregorian calendar has a leap year in order to compensate for the fact that the earth does not travel around the sun in exactly 365 days, so the Chinese calendar is adjusted so as to ensure that it bears a proper relationship with the apparent movement of the sun between the northern and southern tropics. People in ancient times concluded that there is a 19 year cycle and within this cycle certain days will equate with the lunar day. For example, in 1963, 1982, and 2001, May 28th coincided with the sixth day of the fourth month in lunar year.

To decide when a leap month needs to be added to bring the lunar calendar in relation to the earth’s movement around the sun, the 24 solar terms are considered. Most months will have solar terms and but in those instances where a month has only one, it will be repeated with 29 or 30 days the same as normal month. This phenomenon can occur every two or three years.