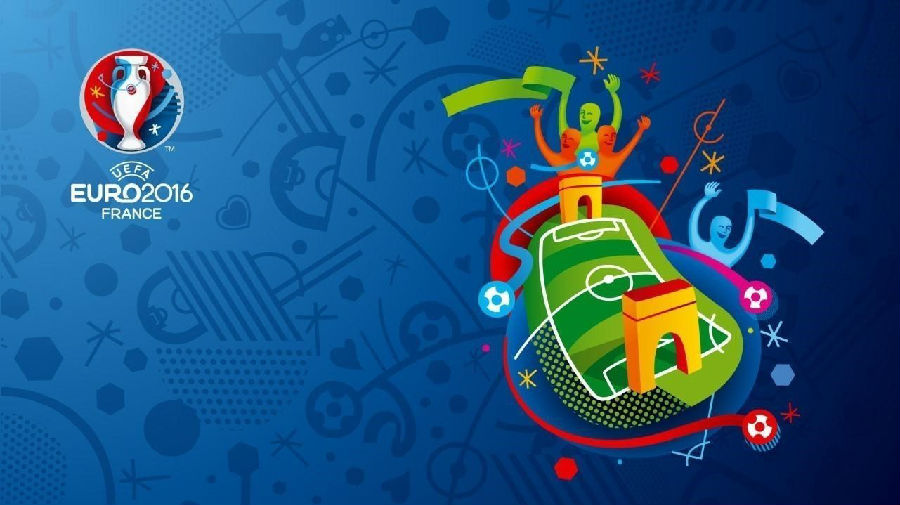 What's the hottest topic recently? Yes, it's 2016 UEFA European Championship, the world's second-biggest soccer tournament, just second to the World Cup. Millions of football fans all over the world have been crazy for the 24-team tournament in the 51 games. Wanna join the world carnival? Let's start with some useful Chinese phrases about football.

This is literally what happens when a team wins a major trophy. Everyone goes insane as the winning team gets to "lift the silverware".

This means a player get rejected from the game. Might as well go for a shower since there's nothing better to do, right?

This refers to a shot that ends up hitting the goalposts.

If you've ever played defense, you should know that a player has to go in hard and take no prisoners if he wants to do the job well.

As admirable as every goalkeeper is for risking life and limb to protect the goal, sometimes they may make stupid mistakes and really screw things up without any good excuse.

This will be frequently heard when a team has a star player, their "talisman", whom they pretty much rely on to win games. Without the "talisman", winning becomes much more difficult.

David Beckham: "The fear of getting the hairdryer was the reason why we all played so well. He was a manager you wanted to do well for." It's said that the phrase comes from the world famous football coach, Alex Ferguson, who always roars at the players with bad performance. The scolded players say that it feels like getting the hairdryer.

It refers to that nerve-wracking period of time when a team is up by one, but there are still a few minutes left for the losing side to make a comeback. When fans get this nervous, they tend to move around uneasily in their seats, creating a squeaky sound.