What is ‘zhi nan ai’ in Chinese? 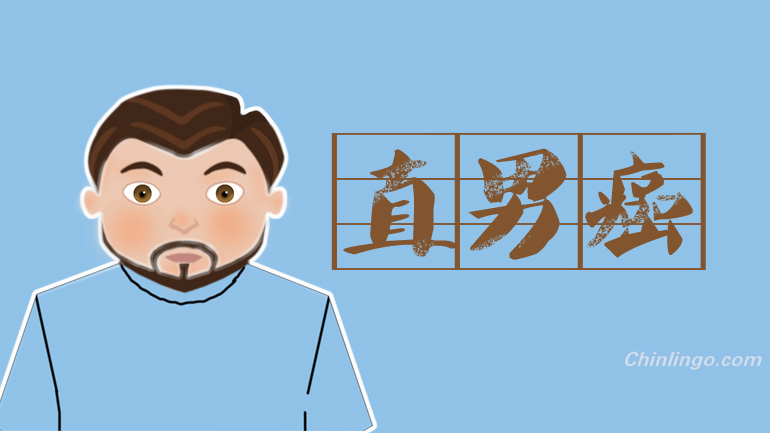 This post will give everyone a brief introduction to what "straight man's cancer (直男癌, zhí nán ái)" actually means.

The first thing that needs to be said is that "straight man's cancer" isn't a real cancer, but is a general term given to a certain kind of man. "直男 (zhí nán)" is directly translated from English, and means "heterosexual man", or a man who is sexually attracted to women. The word "直男" was originally neutral, but when "癌" is added it has the feeling of being seriously sick. The most important symptoms of "Straight man's cancer" are listed in the points below:

1. Taste in clothing is lacking, appreciation of beauty is lower than average, but are completely unaware of this themselves.

2. Limit women's freedom, for example by not letting their wife go to work, believing that they should be at home doing housework and taking care of children.

3. Live in their own world, believing that they are always right, and that if another person doesn't do things in according to their ways, it must be the other person's problem.

4. Frequently say "My mom says….", listen to whatever their mom says, and only like things their mother likes – including girlfriends.

If you conform to two of the characteristics listed above, it illustrates that you're already a mild sufferer of "straight man's cancer". If you conform to four or more, then… you should know what to do. In fact, Chinese netizens manufactured this word "直男癌", not only to mock men that behave in the ways mentioned above, but most importantly to initiate an equal and healthy sexual relations. Do you have sufferers of "直男癌" near you?

*Do you have sufferers of "直男癌" around you? What's your impression about them? Share with us!